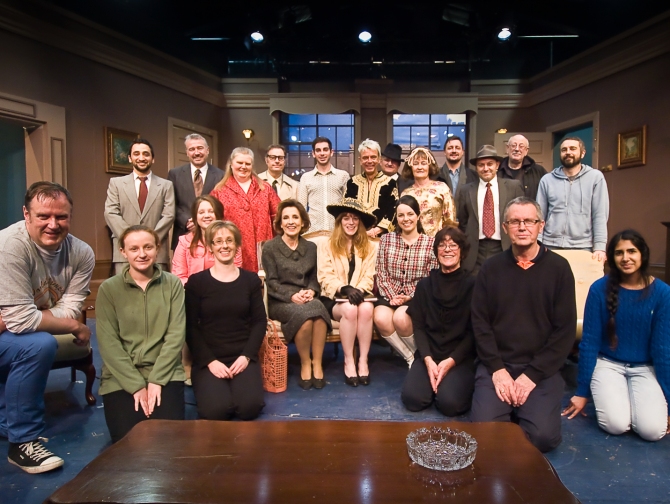 The dysfunctional Newquist family battle it out in urban New York

Little Murders enters its second week of performances at the Heidelberg Theatre in Rosanna from this Thursday through to Saturday, 19th July.